Wacky Remedies that Work – One of Them is Chilli 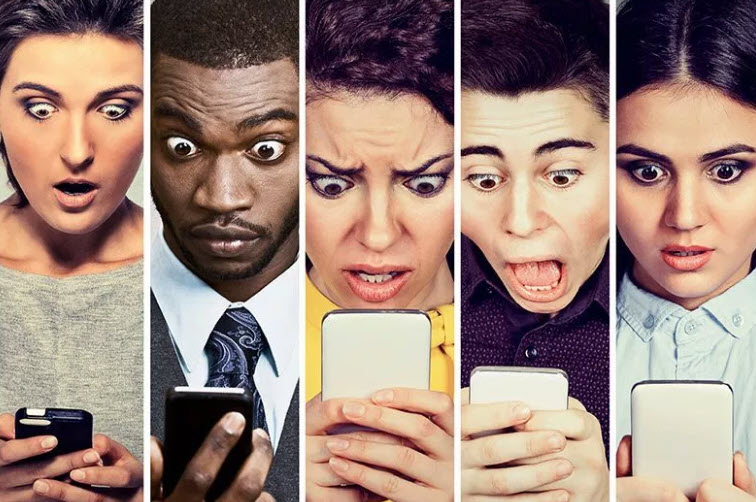 These weird and wonderful health cures have the seal of approval from the experts.

Well, there’s a reason why this site is named Chilli Fresh!

This might surprise anyone who gets indigestion after a spicy meal, but when researchers in Italy gave 30 indigestion sufferers chilli pepper pills before meals, they had a 60 percent reduction in symptoms in five weeks. It’s said an ingredient called capsaicin in chilli blocks the production of a neurotransmitter called Substance P that transmits pain signals from the nerves to the brain.

It might not save your life, but it’s bonkers, so we wanted to investigate it and asked Professor Chen-Kang Chang from the National Taiwan College of Physical Education. He found that tennis players who added a pinch of baking soda to a drink before a game got less tired and their shots stayed accurate for longer.

“The build-up of lactic acid and hydrogen ions in the muscles is considered one reason for fatigue. Bicarbonate neutralizes hydrogen in the blood, meaning the body releases hydrogen from the muscles to balance things, thus reducing fatigue,” he says.

It’s salty, so try mixing it in grape or orange juice. And be careful because while bicarb is safe, it can upset your tummy. Try it at home before you hit the court — and if it bothers you, avoid doing it again.

Joy probably isn’t the reaction you’d expect from standing in cool water for two to three minutes, but according to a trial at the Virginia Commonwealth University School of Medicine in the US, subjects with mild depression who took one or two cold showers daily found mood improved.

According to Dr Nikolai Shevchuk, who carried out the trial, cold revs up mood-boosting endorphins and “because of the high density of cold receptors in our skin, a cold shower is expected to send an enormous amount of electrical nerve impulses from peripheral nerve endings to the brain which could result in an anti-depressive effect”.

Putting your Worries in An Envelope Gets Rid of Them

When Professor Xiuping Li from the National University of Singapore asked people to write about a concern for 10 minutes, she asked one group to seal the words in an envelope while the others just handed the paper to someone.

Afterward, the envelope users felt the least anxious, sad, or dissatisfied. “Observing that your worry is physically sealed away, you can actually ‘fool’ your mind to believe the event is a closed book,” says Li.

We originally wanted to ask Andrew Schox, president of the Australasian Podiatry Council about the idea that mouthwash tackles athlete’s foot (alcohol kills the bugs), but he suggested that medical treatments might be better for your feet.

However, he did let slip that “I have heard of alcohol — in the form of alcohol hand-based gels — being used to fight foot odor, particularly if you get a condition called pitted keratolysis, which can then be infected with bugs called corynebacteria. These are very smelly, but alcohol-based hand gel can be helpful.” 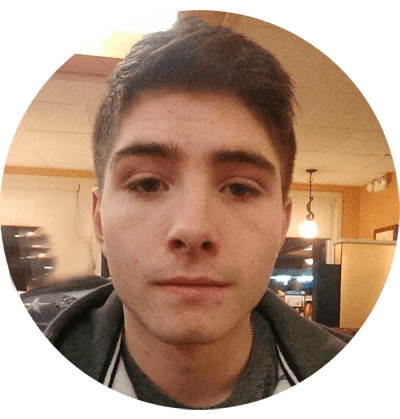 Hey, I’m Rick, co-partner of Lucas Green. This is the blog where you can find exciting information about technology, health, food, science, and everything that is hot and fresh!